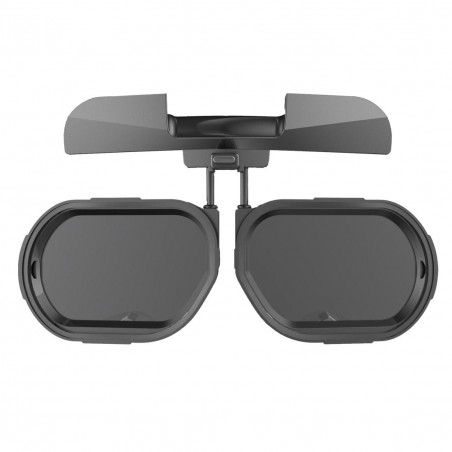 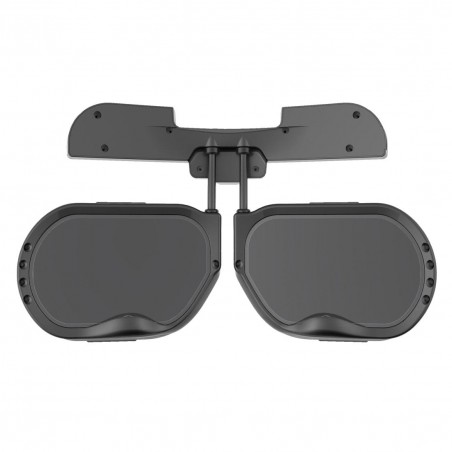 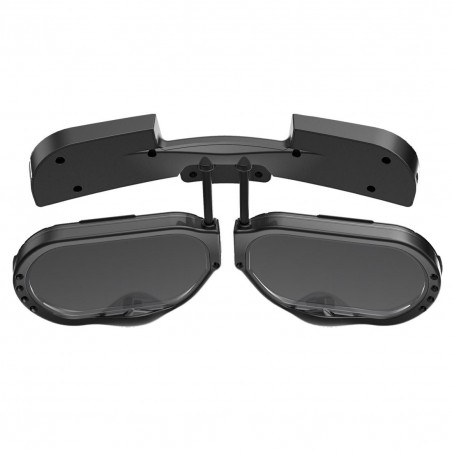 Designed in cooperation with 7Invensun, the Pimax Eye Tracking module allows you to interact with eye movements :

Delivery to your door / Pickup Points

Gaze interaction, as a new form of auxiliary interaction, helps users to interact with elements in VR scene through their eyes, to achieve the interactive content of selection, aiming, attention feedback, etc... and then establishes a multimodal interaction system of eye tracking, handle, gesture and voice in VR scene.

Researchers can acquire data on users' eye movements via the entire analysis system to analyze their psychological states such as attention, excitement according to their eye movements. This application can provide technical support for UX research, psychological analysis, marketing and many other areas.

After adding eye movement tracking to the VR headset, it will bring great benefits in terms of performance economy, user interaction, game convenience and user demands, etc. With the development of technology, 7invensun's eye tracking is ready to create more possibilities in virtual reality ! 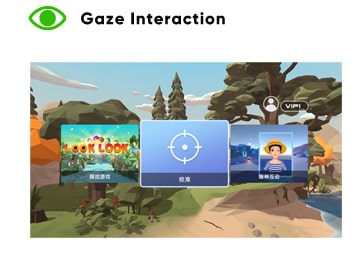 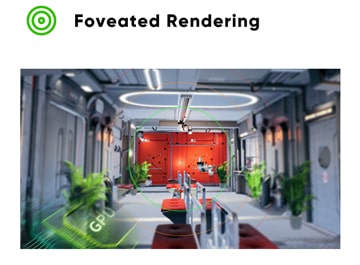 in VR environment, avatar can reappear all kinds of action states of human eyes in real time, such as line of sight directions, blinking, squinting, etc. 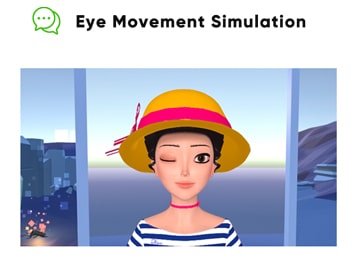 Send us your question